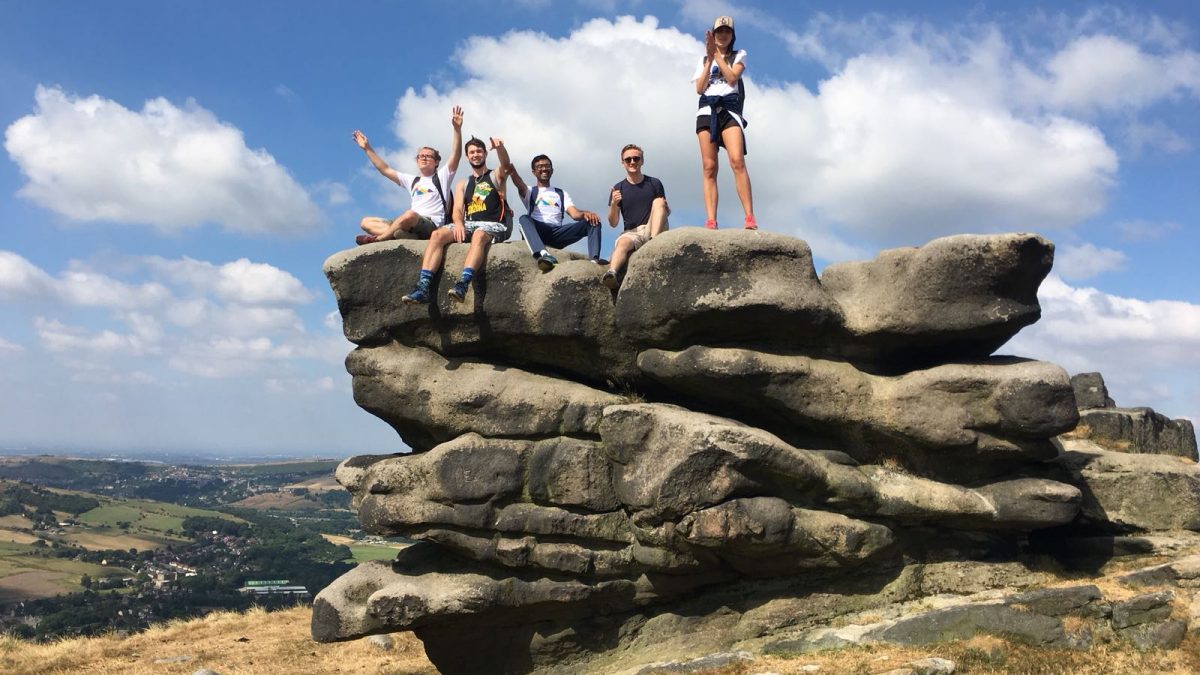 Where’s the best place to intern in the UK? You’re probably thinking of London, right? While the capital definitely has its advantages, here’s why you should REALLY consider interning in Manchester as your first choice!

Manchester is a much smaller city than London, so it’s the perfect place for making the most of a short-term international internship. With a sizable bus network and the famous Oxford Road running through the center of the city, you’ll find your way around easily enough. However, don’t make the mistake of thinking that its smaller size will be limiting, as Manchester is renowned for its exciting and diverse districts. This means that you can enjoy designer shopping in Spinningfields, catch up with friends at lunch on the Curry Mile in Rusholme, before relaxing in an independent coffee shop in the trendy Northern Quarter.

London has a lot to see and do, but even a day’s travel can be a drain on your finances! The affordability of Manchester makes it the perfect place for an international intern looking to take their first step on their career path. According to multiple sources, Manchester is 30% cheaper than the UK’s capital in food, clothes, transport, entertainment and personal care services costs. Nevertheless, it still has a whole load of museums, stores, and international food available. Compared to London, Mancunians and expats alike get a better deal for their money in almost all aspects of living (plus cheap fish n’ chips!). 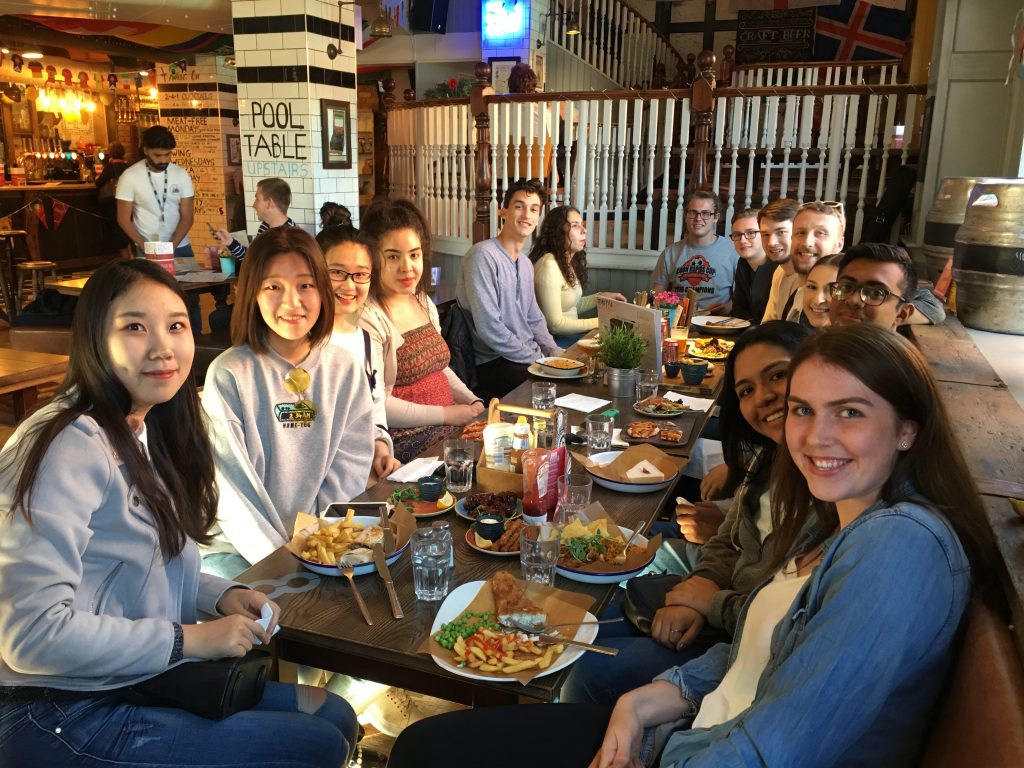 Manchester’s location in the North West of England makes it ideal for tourists and international students to travel to London, Wales, and Scotland. Not only is it located a stone’s throw away from the beautiful Peak District, it is also within easy reach of the Lake District, which is perfect for hikes, water sports, and mint cake! What’s more, Manchester’s great rail links from Manchester Piccadilly Station mean you’re only 2-4 hours away from seeing Buckingham Palace, touring Edinburgh castle, or climbing Mount Snowdon. 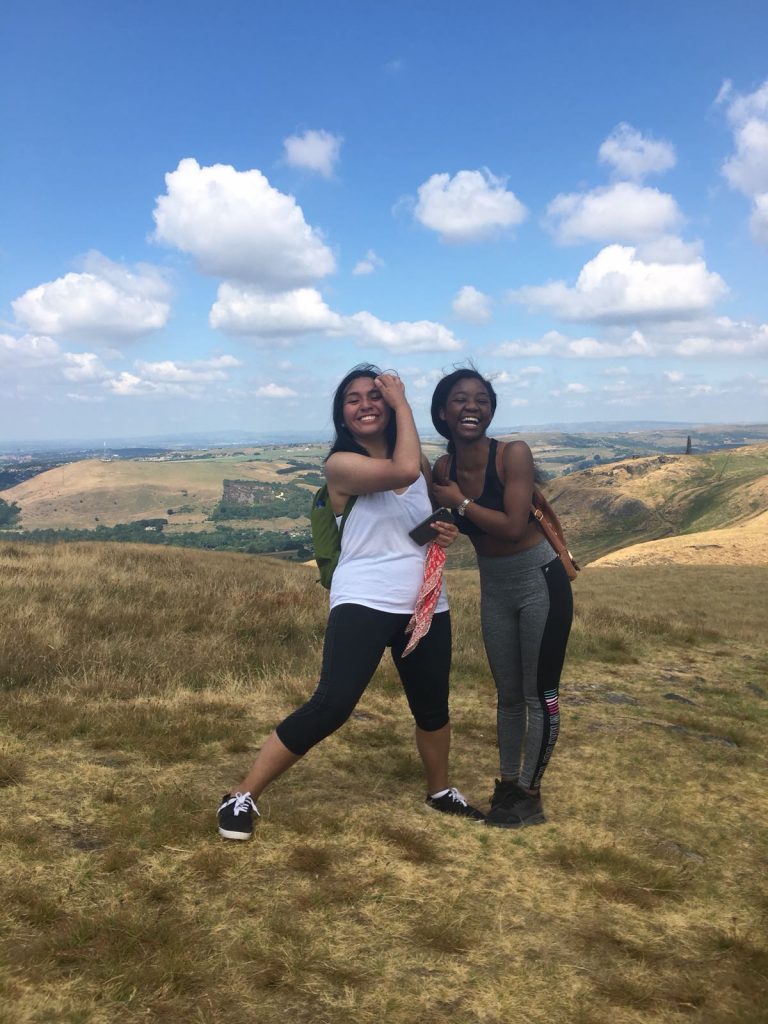 We made it! CRCC Asia Manchester interns had a great time hiking in the beautiful Peak District

4.    Meet students and professionals from all over the world

A city full of diversity will leave you with global connections all over the world.

Manchester is proudly home to different cultures and nationalities. On the streets of Manchester, over 200 different languages are spoken. Furthermore, a ranking by QS Quacquarelli Symonds, ranked Manchester in the Top 25 best cities for student experience. This isn’t surprising, as the city combines a huge number of schools and colleges including the University of Manchester, Manchester Metropolitan University, and Salford University. Additionally, with more than 90,000 students, 20,000 of those being international, Manchester has one of the highest student populations in the UK and Europe.

And it’s not just the students….Manchester is hot on the map. Events like the 2002 Commonwealth Games and the presence of many international companies have made sure Manchester is not overlooked as a global business player. Meanwhile, Manchester’s business district is home to a huge number of people from all different nationalities and backgrounds. Manchester’s history of creativity, culture and innovation have made it stand out and be recognized worldwide. If you’re looking for marketing internships abroad, you’ll have little trouble finding exciting projects here.

New flight links between Beijing and Manchester have increased the already significant Manchester-China relations, bringing more and more visitors to the city. Manchester is a destination full of international students and working professionals, the huge diversity in the city is certain to leave you with global connections all over the world. 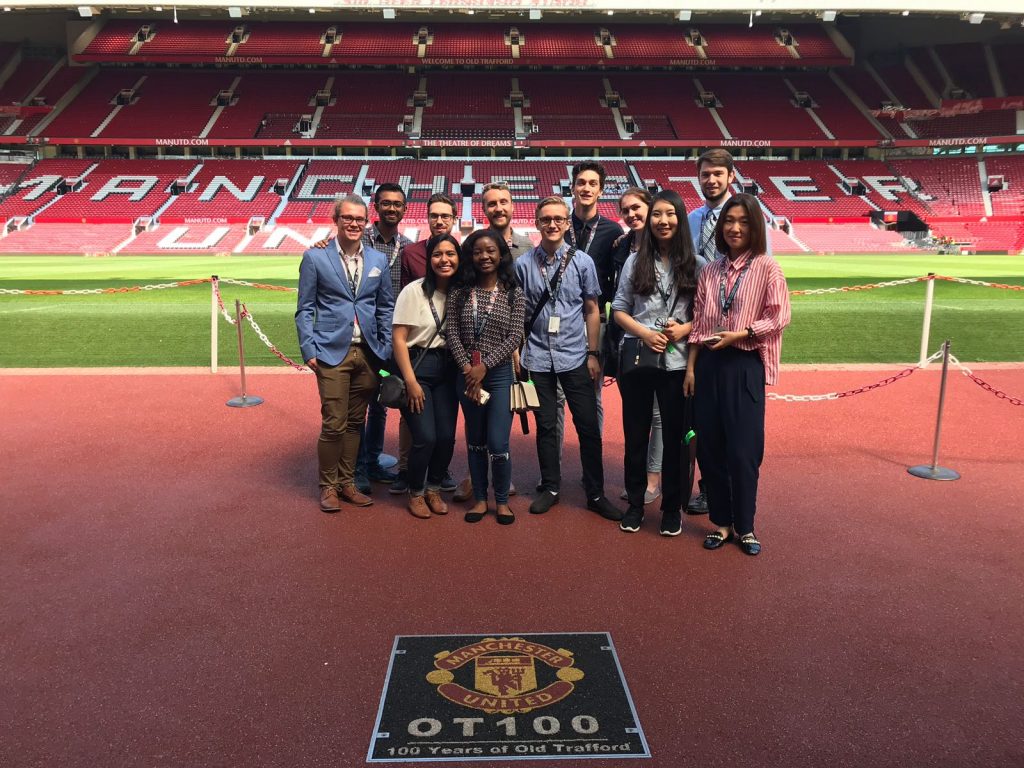 It’s not all just about career goals…

And finally… if you really need one more good reason to intern in Manchester, then just take a look at the city’s history. Manchester is world-famous for its music scene, sports and technology. It is home to bands like Oasis, The Smiths, Take That and the 1975. With an average population age of 29, home to two world famous football clubs and a number of Universities, Manchester is a young, fresh, creative and exciting city. Despite the city’s huge growth and innovation, Manchester maintains its friendly and welcoming atmosphere. 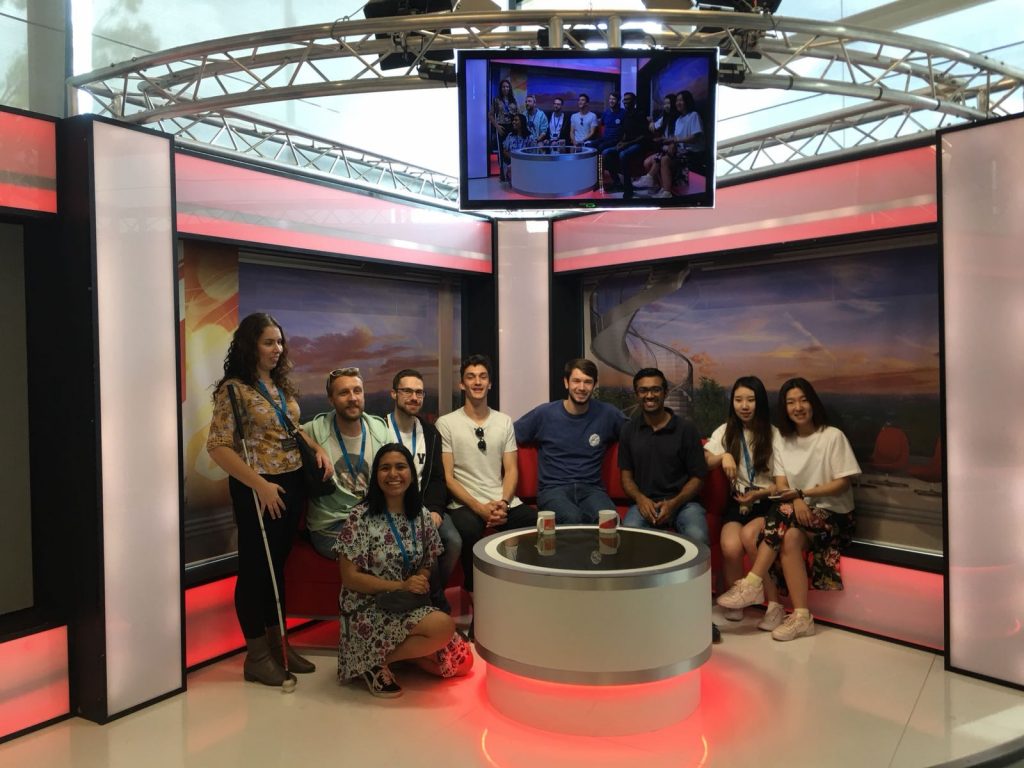 Breaking news…our interns got to visit the BBC Manchester studios!

The city’s iconic symbol of a worker bee, linking back to its hardworking industrial past, continues to influence business culture in the city today. The city is growing and evolving at a very quick pace, making it the perfect environment for budding and ambitious young people seeking huge networking opportunities. Manchester’s economy is growing, new start up business are opening up regularly and huge investment opportunities are being taken advantage of.

Our Manchester Internship Programs are available across 18 internship sectors including Tourism and Finance. Get started on your journey and apply today. Need some help preparing for the application process? Check out our top tips for Acing Your Advising Call.