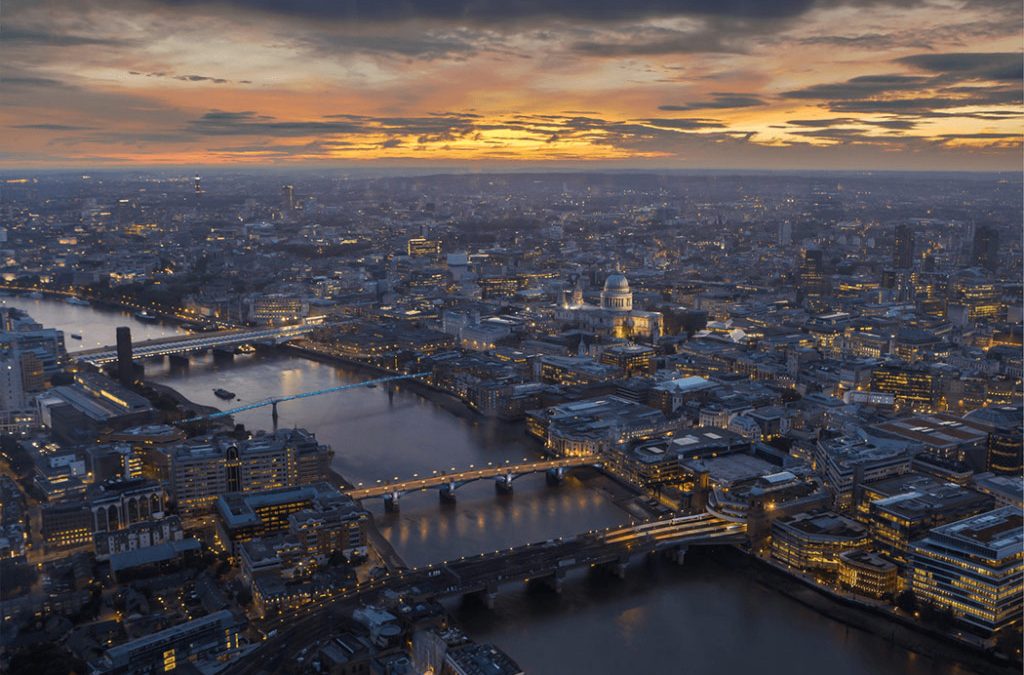 When we were debating which city to choose to become our landmark 10th program location, we had extremely stringent selection criteria. Firstly, it had to be a location with a thriving economy which could provide our interns with exciting work placements that would progress their careers. Secondly, it had to be a globally recognizable megacity. And lastly, it had to be a city brimming with cultural significance and landmarks aplenty to ensure it gave our interns an amazing work-life balance. After much discussion there was a clear and obvious winner: London, UK.

London is a city that needs no introduction. It’s the epicenter of business, politics, and culture in the UK. It’s ranked as the number-one best city in the world for international students, it’s one of the world’s top two financial centers, and it’s the 5th richest city in the world – ahead of New York, Shanghai, and Dubai. Not only that, London boasts a several exclusive must-see attractions: from the changing of the guard at Buckingham Palace, to the Crown Jewels within the Tower of London, via quick stops at Westminster Abbey, Big Ben and the Tate Modern – the city has something for everyone and is a place where boredom doesn’t exist.

Working in London is guaranteed to be a stimulating and rewarding experience for anybody looking to break into their chosen career field. The city has a young and vibrant workforce with 61% of city workers aged between 22 and 39. Inclusivity is also at the forefront of London’s working culture, with 39% of people employed in the city born outside of the UK. Additionally, a factor that often goes overlooked when choosing an internship is that where you intern matters. A number of career fields in London are world-leading, namely financial services, business services, and tech. An internship in one of these fields from a London based company will be much more attractive to employers than similar internships in places with less pedigree.

One question you might have is “why is CRCC Asia – the leading provider of internships in Asia – opening a new location in the UK?” The short answer is: because we’re in a position to run a world-class program. CRCC Asia was founded by two Brits and we’ve had an office in London for the last 13 years. Not to mention our seven year partnership with the British Council, being their exclusive internship provider for select locations as part of their Generation UK initiative. When it comes to London: we understand the city, we have the connections, and we have the expertise of running award-winning internship programs.

Don’t miss your opportunity to have a career defining experience in London. Be the first to apply for our ground-breaking internship in England’s capital city.