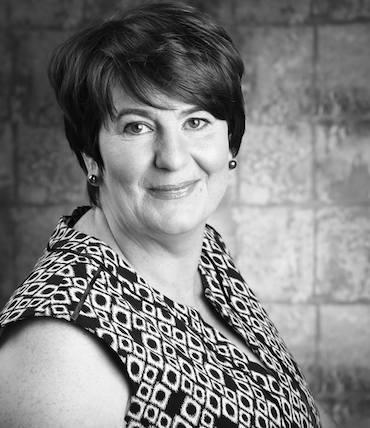 Luise Schafer is a senior international executive with 30 years’ professional experience of China. A literate and fluent Chinese speaker, completing postgraduate studies in Beijing in 1983, she is a sought-after commentator on China’s business environment. Her early career included positions at American and Japanese technology firms in Beijing, followed by a Consultancy role assisting British companies break into the China market. A stint as First Secretary, Commercial at the Embassy in Beijing in the 1990′s allowed Luise to lead on a broad commercial portfolio, building UK-China partnerships across a range of key industries and ministries. She successfully led on the visit of the British Deputy Prime Minister in 1996 in the run-up to Hong Kong’s handover and brought to signature an important bilateral maritime treaty opening up huge commercial opportunities to UK shipping.

Latterly head hunted into the Abacus Group, as Vice Chairman of Abacus’s China operations she grew the business and brand significantly over 15 years, in China and E. Asia, and in 2010 delivered on a new, larger greenfield design/manufacturing facility in Shanghai.

Luise is the immediate past-Chairman of the British Chamber of Commerce in Shanghai and has held a number of other board positions, in the past, including Vice Chair at The 48 Group. She was honored at the Chinese Embassy in London in 2010 with an award acknowledging her deep contribution to Sino-British relations.

Luise was honoured with an OBE in the 2012 Queen’s Birthday Honour’s List for services to British business in China.