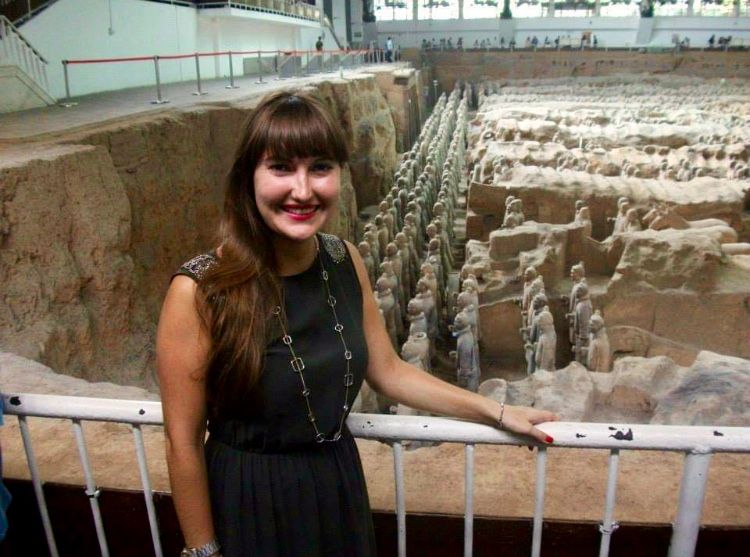 “The company was impressed by my experiences in China”

Poppy Jael joined the CRCC Asia Program in Beijing after graduating from the University of Exeter in 2013. She is now settled in Paris and has previously worked in broadcast media. This year, Poppy got in touch with CRCC Asia to give us an update on life after the Internship Program:

Ahead of graduating from the University of Exeter in 2013, I was looking for a ‘stepping stone’ opportunity before starting a full-time position. This, combined with my desire to experience life in Asia, led me to apply to the CRCC Asia 3 month Internship Program in Beijing – I’m so pleased I did! 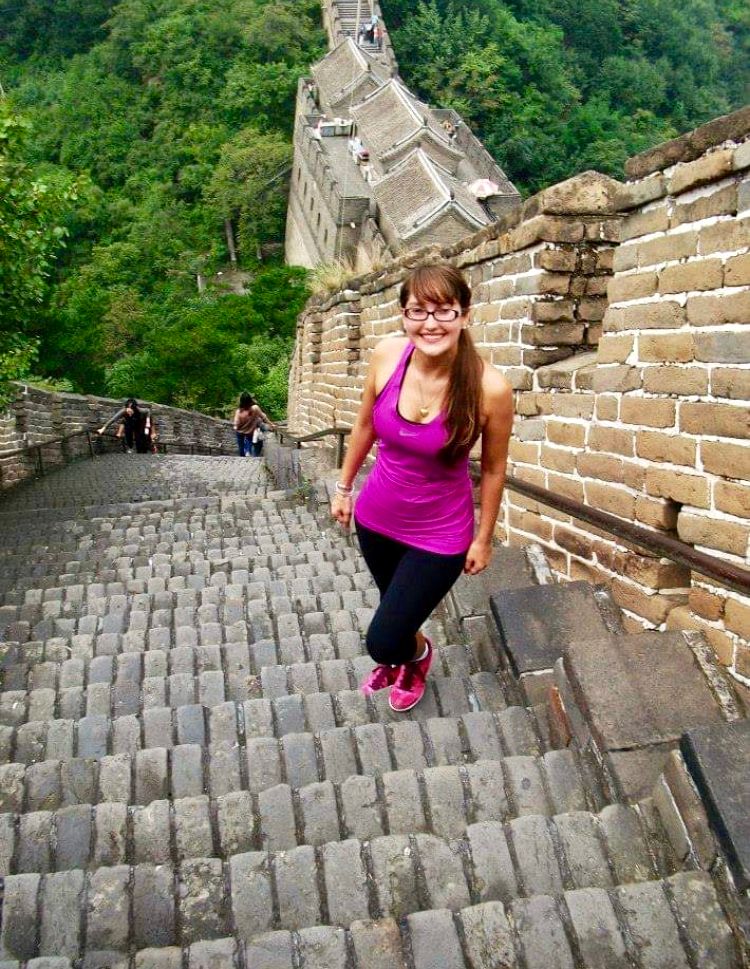 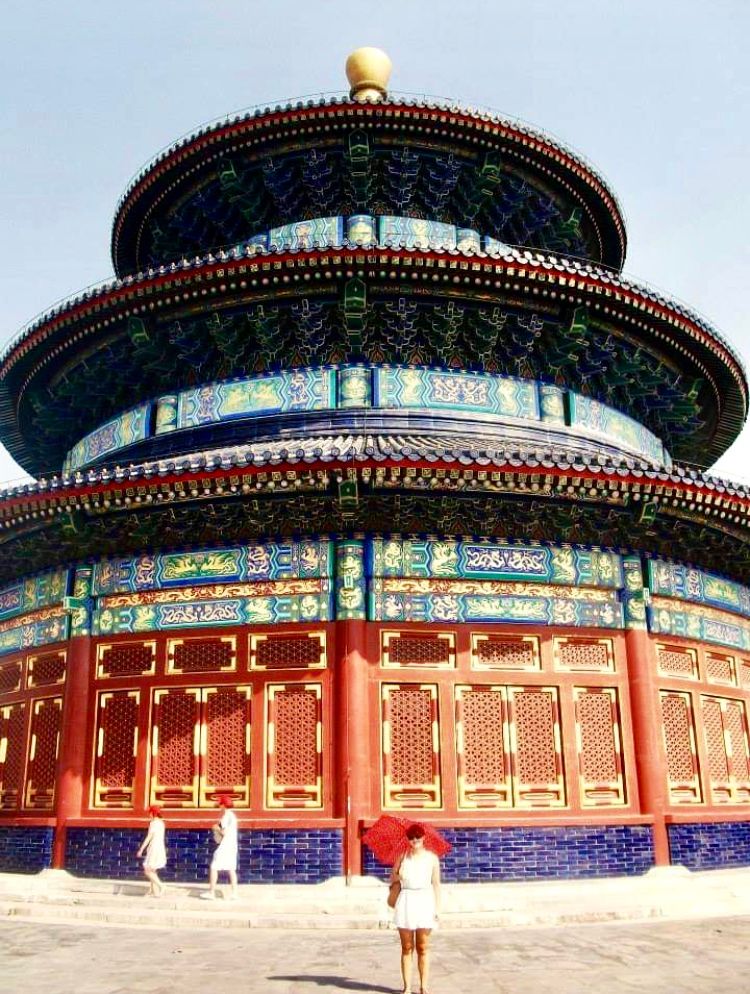 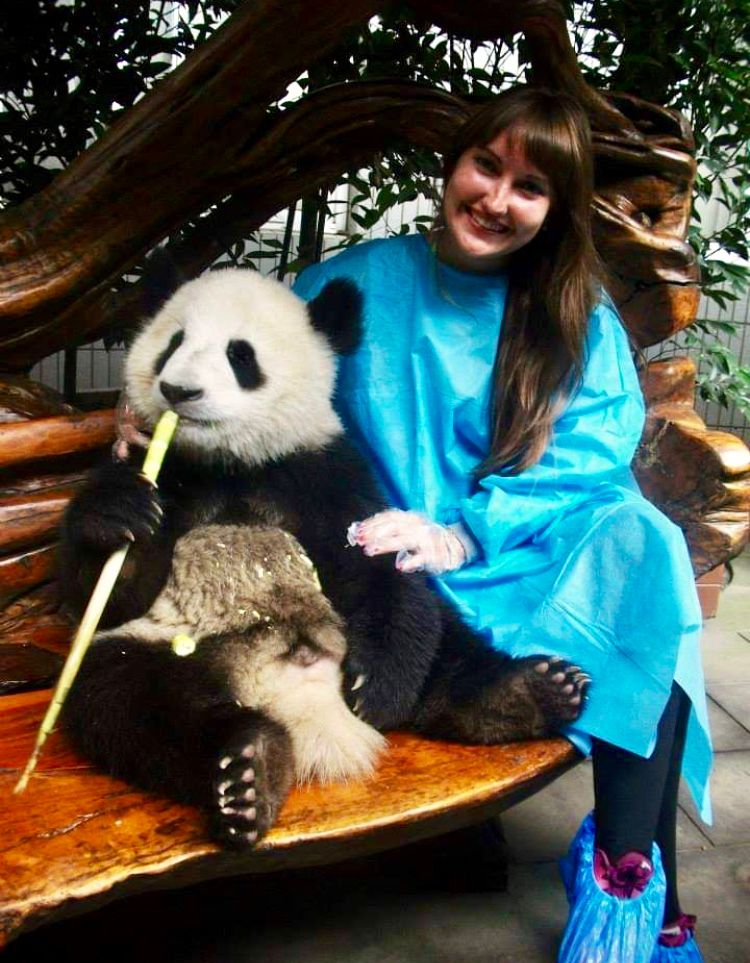 For anyone considering embarking on the CRCC Asia Program I would 100% say go for it! You’ll have the time of your life and leave with unforgettable memories – two highlights of mine include camping overnight on the magnificent Great Wall of China and cuddling a baby panda at the Panda Reserve in Chengdu.

If you are inspired by Poppy’s success story and want to apply for a CRCC Asia Internship Program, you can find our quick and easy Application Form here.