Explore our Internships in Japan

CRCC Asia offers internship programs in Japan, allowing you to experience this unique country first-hand, while gaining invaluable industry-specific experience to prepare you for your future career.

Situated on the coast of Japan, Osaka and Tokyo are two of the world’s largest cities and our program locations of choice. Both have economic histories stretching back centuries, so it’s little surprise that these cities are home to many large Japanese and international companies across multiple thriving industries. Still a hub for investment and trade, they also have plenty to keep their residents entertained, including the Tsūtenkaku tower, Osaka Castle, and thriving nightlife. This is your opportunity to work there.

The land of samurai, sumo, and electronics – Japan is known for pure unadulterated fun. The country is outrageously beautiful and packed with wonderful things to do from eating at  Michelin Starred restaurants, venturing to Mt Fuji, or delving into Japan’s inspiring ancestry.

Japanese cultural exports are among the most instantly recognizable in the world with many having stood the test of time. The Kimono, a traditional Japanese garment is over 1,000 years old and still worn by many today. In 2018, Airbnb reported a 600% increase in the amount of people booking Ryokans – a long-standing Japanese inn famous for it’s zen atmosphere, wooden architecture, and sliding paper doors. Ninjas and Samurais, both originating centuries ago in Japan, continue to feature regularly in Western and Eastern media. Whilst sumo wrestling is as prominent as ever, with regular matches held at the National Sumo Stadium in Tokyo.

Not to mention Japan’s recent contributions to pop-culture. Anime and Manga is more popular now than ever before. Manga regularly outsells comics in the US whilst anime streaming service Crunchyroll has doubled its paid subscriber total in only two years. Japan is also a paradise for all video game aficionados with the top 7 highest selling consoles of all time being manufactured by Japanese companies Nintendo and Sony. Hollywood has also been quick to sanction bug-budget adaptations of popular Japanese movies for Western audiences, such films include: Alita: Battle Angel, Ghost in the Shell, The Magnificat Seven, and Godzilla.

A culinary experience like no other, Japan has graced the world with sushi, ramen, and Kobe beef. It’s a country which considers cooking an art, A point illustrated by the country’s advent of Teppenyaki – where the chef will physically cook the meal in front of you whilst preforming their skills. Japanese virtues of patience and discipline is also evident in their cooking style as it’s common for meat to be slow cooked over a couple of weeks to maximize the flavor.

Japan holds the record for the most cities with Michelin starred restaurants. Tokyo has an unbelievable 230 Michelin approved restaurants – a Guinness world record – whilst Osaka lays claim to 97. A common misconception with the Michelin guide is that it only reviews ‘expensive’ restaurants, which is not the case. Their recommendations are solely focused on quality. A fact which is reflected in their recommendations of street food vendors and meals which cost less than $5 USD in total.

Japan is blessed with breathtaking scenery. Mt. Fuji – technically an active volcano – stands proudly over Tokyo and can be seen from the city centre on clear days. The mountain is snow-capped five-months of the year and was declared a world heritage site in 2013. The official climbing season runs from July-September, the ascent can take anywhere between 4-6 hours.

Nachi Waterfall is one of the most ‘instagramable’ locations in Japan. The coastal town is home to the largest waterfall in Japan, standing in at just over 400 feet. What makes the locations special is that the site has been a place of worship for centuries and is flanked by a number of Buddhist temples.

Yakushima is a forest island brimming with wildlife and greenery. It’s natural beauty has been left untouched which has left the island with a ‘land that time forgot’ feel. The tropical island is inhabited by miniature monkeys, deer, and turtles who are less timid than their mainland counterparts. The landscape of the island is dominated by cedar trees but there’s waterfalls and springs to be found during your excursions!

Tokyo is a paradise for all pop-culture affectionados, foodies, entertainment lovers, and culture vultures. The city is packed with wonderful things to do from eating at one of Tokyo’s Michelin Starred restaurants, venturing to Mt Fuji, or exploring the city’s vibrant pop-culture district. Internships in Tokyo are guaranteed to live long in the memory.

Osaka is an assault on the senses, and we mean that in the best possible way! Known as ‘the nation’s kitchen’, Osaka has the most renowned food scene in the entirety of Japan. It’s an absolute treat of Taste and Smell. Visually, the city is stunning with picturesque scenery and vibrant neon advertising everywhere. 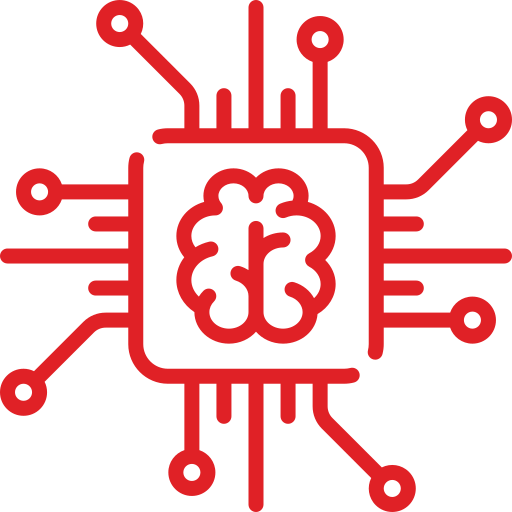 The last step is to apply! After submitting the form you’ll be prompted to book an advising call with our Admissions Advisor. During the call is your opportunity to ask questions and learn the benefits of the program in more detail.
Program Locations
Career Fields
5 Key Learning Objectives
Apply Now
GET STARTED