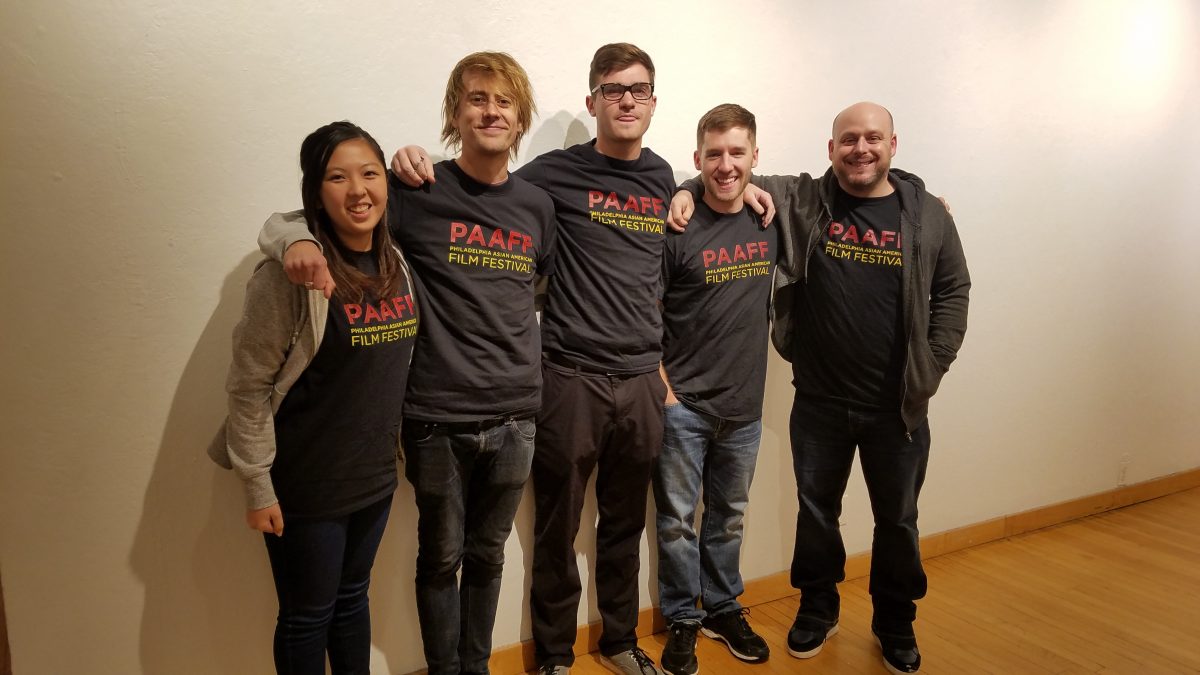 The Philadelphia Asian American Film Festival –  PAAFF is a nonprofit organization founded in 2008 to educate and expose the Philadelphia region to films by and about Asian Americans bringing year-round awareness with exciting events that include tastings, mixers, meet & greets, cultural experiences, and of course, screenings. 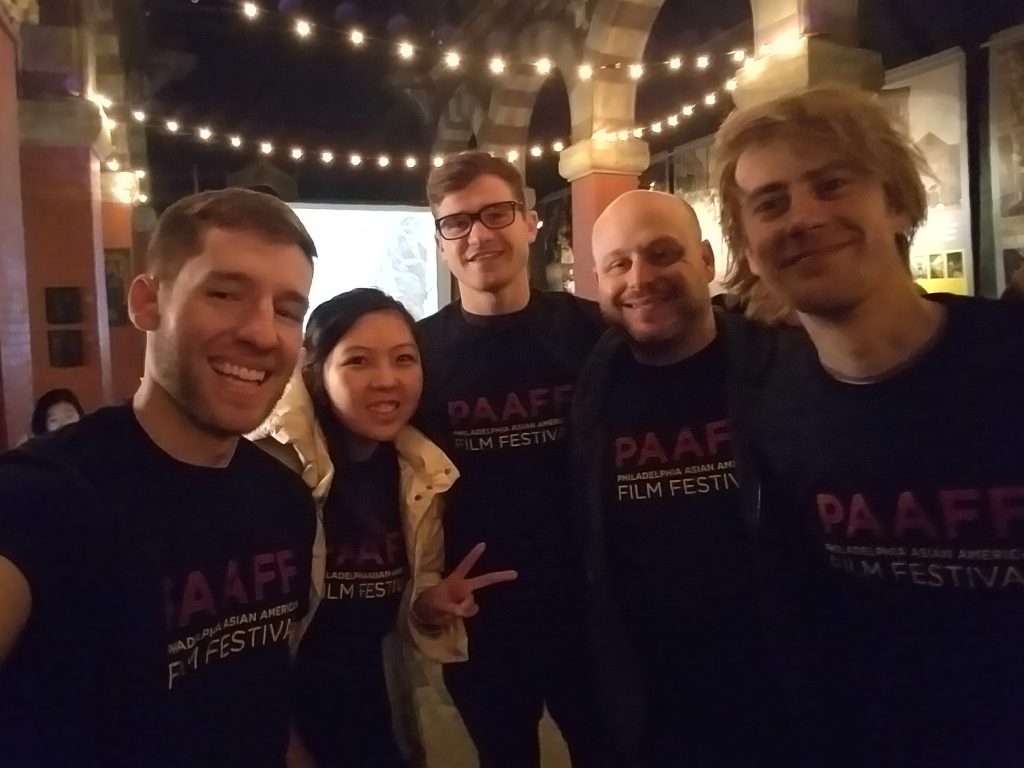 The annual award-winning film festival held each November is the first of its kind in Philadelphia. PAAFF is proud to have presented dozens of culturally relevant films and exciting programming to broad and diverse audiences.

Our team assisted with greeting guests at the event and having viewers rate each film and add their comments on the film. We also helped with breaking down the venue at the end of the night as the festival was held across many venues.