Asian Unicorns: The rise of startups in the region

Interning abroad at a start-up is a great way to experience the real deal behind starting a business and the business world, and now with Asia’s unicorns on the rise, you could be stepping foot into one of the world’s next global competitors.

You heard right: unicorns. The term was coined by Cowboy Ventures founder Aileen Lee back in 2013 to describe software companies and startups valued at over $1 billion. In the article, Lee listed notable unicorns of the 21st Century including Facebook, Twitter and Amazon. All US-based companies, you may have noticed.

Later in the decade, attention has turned to Asia’s rising unicorns. Names like Baidu, Alibaba and Tencent (also known as ‘BAT’) have gone from household names in China to global giants. Alibaba alone has branched out from online commerce as far as Alibaba Pictures, its own film company.

With fast growth and market surprises year on year, startups often have the potential to be the next big thing. Interning with a big name looks great on a CV, but can sometimes be lacking in the core skills that are acquired when interning within an exciting startup team looking to crack the market – and trying out new ideas. Get ahead of the game with an internship abroad at an innovative startup. rawpixel

China isn’t the only place in the region where unicorns are thriving. According to a video from TechinAsia, Asian startups now account for 76 of the world’s 221 unicorns. These include Japan’s Mercari e-commerce app and Singapore’s Grab ride-hailing service, the latter used frequently across South East Asia including Vietnam.

Asian unicorns themselves have taken to investing in other startups, making the startup game in Asia exciting and competitive. An article by Innovation is Everywhere writes that $57 billion has been invested by Chinese unicorns usually seeking to strengthen their business models or branching out into new industries. A notable example would be food delivery app Meituan’s acquisition of Mobike, one of China’s leading bike-sharing services.

With industries like these popping up all over Asia, US companies have been keen to get a share of the Asia unicorn marketplace. Even having a working knowledge of this challenging international playing field is an advantage for any young professional, and invaluable for any company looking to hire those with an insider look at Asian startups. With platforms like Google and Facebook blocked in China, this area is proving to be difficult to navigate without know-how.

Despite this, countries outside of Asia are also going strong with unicorns of their own. The UK is home to successful unicorns Deliveroo, valued at $2 billion in 2017, and mobile bank Monzo.

Our ‘Asian Unicorns’ host-companies to watch out for 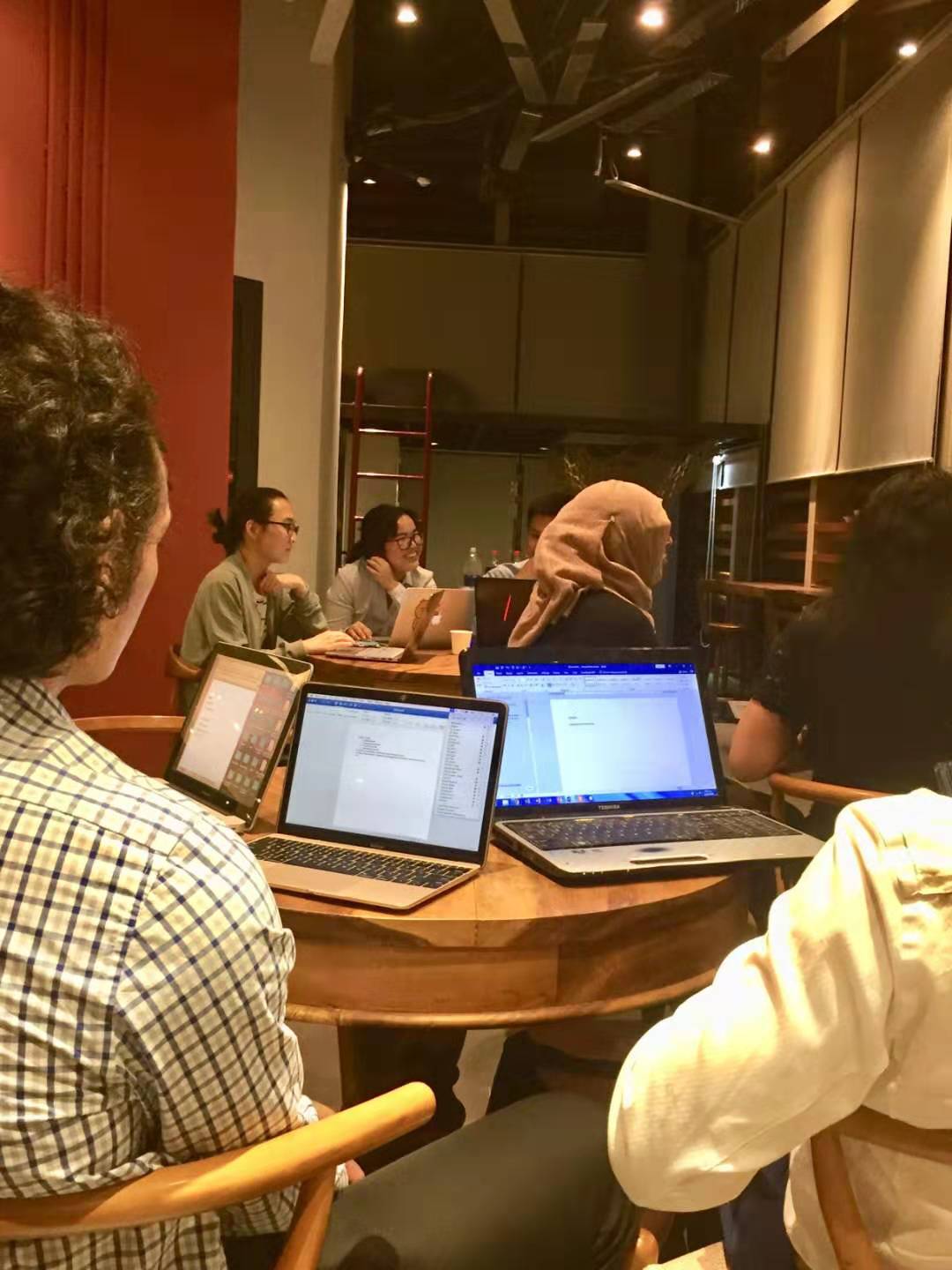 Our interns attend a Business Seminar in Ho Chi Minh City, which has become a thriving hub for startups in recent years.

As startups continue to break into unicorn status, young professionals need to be smart with their internship choices. Not only does interning within a startup team expose you to responsibilities that would be reserved for more senior members of staff in older companies, having a rising name or career field as a part of your credentials could be the key to attracting an employer’s attention.

We’re always on the lookout for the next unicorn – and with over 1,000 host companies in our intern abroad network, there are plenty of candidates. We have witnessed our partner companies go from strength to strength. Our interns have experienced placements in booming startups including a Shanghai-based cooking app that received awards from GooglePlay and was featured in the New York Times.

In one of our Internship Locations, Manchester, we cooperate with innovative and award-winning start ups including a clothing retailer aimed at donations, sustainable development, and upholding UN Global goals, as well as being endorsed by UK household name celebrities.

Change happens with actions, so if you’re interested in adding a unique and eye-catching internship to your resume, make the change and apply for a global internship online today.

Want to find out something new? Browse our blogs.