How Living, Working & Interning in China Changed My Life 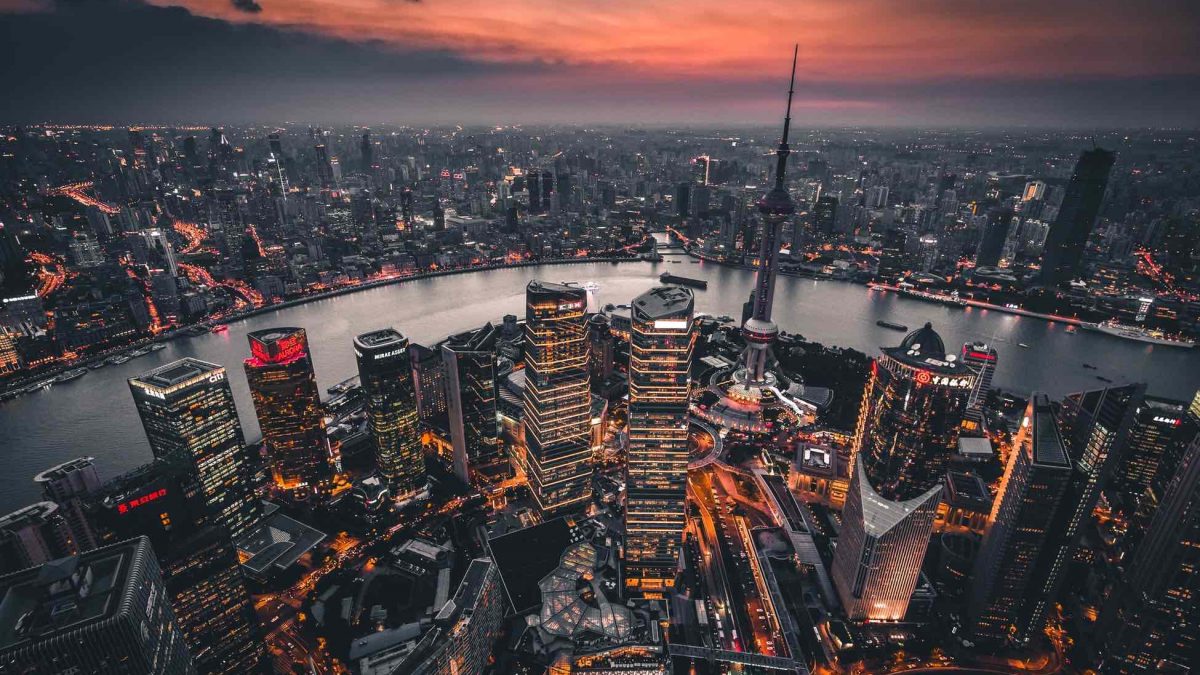 In recent years, China has developed into a global economic powerhouse that would be almost unrecognizable just 20 years ago. Its cities are home to some of the world’s tallest skyscrapers, its high-speed rail system comprises nearly 65% of the world’s total high speed network (almost 30,000km), and its technology competes with or surpasses that of its economic rivals in numerous industries. No country has experienced growth on this scale, or technological advancements this rapidly, making it one of the most exciting places to live, work, study or intern in the world. This article aims to shed some light on my own personal story, which I hope not only helps you to understand the vast life-long benefits of living, working or interning in China or undertaking general internships abroad, but will also instill confidence in you to make that giant leap yourself.

A little about me: My name is Matt Carter, and I’m a Marketing Manager for CRCC Asia. Due to my father’s line of work, I had the incredible opportunity of moving to Shanghai at the age of 13. Having never stepped foot in Asia before, I arrived in a developing, frenetic and almost alien metropolis still relatively untapped by the masses of expats that now reside there. I did not know what to make of the whole thing, how would this ‘move’ would affect me and what would the future have have in store? What I was to discover laid the foundation of everything to come and had this ‘move’ not happened, my life would have been radically different.

I began studying at a British International School based in Pudong under a British curriculum. Here I began mercifully trying to learn the language, adapting to the culture, learning my way around whilst still getting over the shock of what was really going on and what was likely to come for the next 6 years living in China. It was only after my 1st or 2nd year of living there that I really began to realize the enormity of what had happened and the phenomenal benefits this relocation would have on me for the long term. 6 years later, I found myself studying at the University of Manchester reading Business & Management with Chinese. This in itself incorporated a further year in Shanghai studying at a Chinese university, which for me was basically like coming home and allowing me to see the family again! During this time period I managed to secure an internship level position at the British Consulate in Shanghai. Little did I know, this would provide me with a healthy springboard for future employment.

Nearing graduation at UoM, I began hunting for business or management related jobs in the UK which would send me back to the place I now considered home. I was fortunate enough to land my first ever interview as Operations Manager at the UK’s largest conveyor manufacturer, and soon after initial training they expatriated me to the historic and unique harbor city of Ningbo. I was back in my dream country and in what I considered at the time to be my dream job! In the years following this I founded a 2 major companies: The Chairman’s Bao & Atomic Digital Marketing (An agency offering a variety of digital marketing services) which again, would not have been possible had it not being for everything that had happened prior to.

None of this would have been possible if it wasn’t for my prior experience interning in Shanghai. The other graduates applying for the role more or less had the same qualifications with the only tangible things setting me apart being the internship at the British Consulate General and my history of living in China. This almost immediate recruitment was where I realized the true value (read Why Intern Abroad) of gaining experience in a city, country, culture or company within which you wish to thrive. My university degree, my level of Mandarin and love for China were helpful in getting me hired, but other candidates had these qualities too. It was the previous experience of actually working there which set me apart. 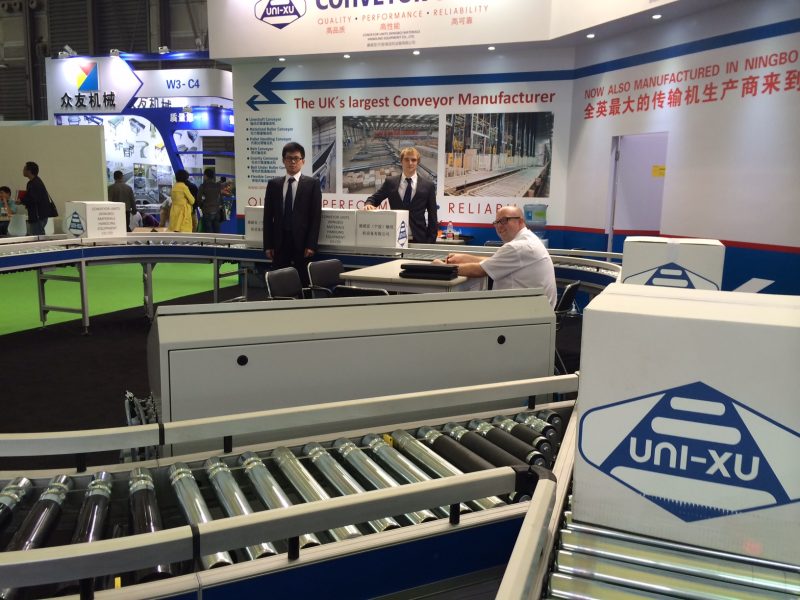 What then was it about this experience that was valued so highly, and how did this separate me from the other candidates? Moreover, why is undertaking internships abroad so beneficial? Below are some of the factors I believe have been most helpful in using my experience abroad to gain future employment.

Cultural agility I believe is one of the biggest influencers here. Asian countries’ cultures in particular differ so vastly to Western cultures, and you as a potentially aspiring expatriate must learn and understand the differences between the two in order to effectively operate there, in any industry. In China for example, the relationship between two parties comes first. It doesn’t matter whether your product is superior or your prices are lower, if the relationship is not there between you and the entity or person you are dealing with, there will quite frankly be no deal. Internships abroad will set you apart from those who don’t in giving you that heightened cultural awareness to operate effectively within vastly different yet intriguing cultures.

With cultural agility comes the invaluable skill of negotiation. If you do not understand the person you are dealing with, their culture, how they operate and how to make a relationship mutually beneficial, you will fail in this area in many foreign cultures. In today’s hyper competitive economic climates, negotiation is one of the most vital skills one can acquire and the Chinese especially, do this very well. If you are looking longer term for a business related role in China, gaining this experience will be absolutely paramount to acquiring the desired position.

Linked with cultural agility and the art of negotiation in the Eastern world comes respect. What I’m about to talk about is one of the most frequent phenomenons I have encountered in the 12+ years I’ve worked in China. Generally Chinese people respect you almost immediately if you can communicate with them (in their language) or at least try to and understand their complex etiquette (or at least make the effort to), including;

All of the above takes experience, time and practice, both of which can be acquired by gaining experience or interning in China in your targeted career field.

Foot in the Door

Last but most definitely not least and to encompass all of the above, interning in China, Shanghai, or where ever your dreams may lie, quite simply GETS YOUR FOOT IN THE DOOR. The opportunity to gain experience there will provide you with much more than simply on-the-job experience. You will;

At first glance, an internship abroad may seem like an expensive endeavor, but when you truly consider the long-term benefits, and what just a few months abroad can accomplish for you, it’s a tiny price to pay in order to yield a life-time of rewards, propelling you into the career and location you wish to thrive in. You are not paying for a holiday here, you are investing in yourself, your career and ultimately your future. 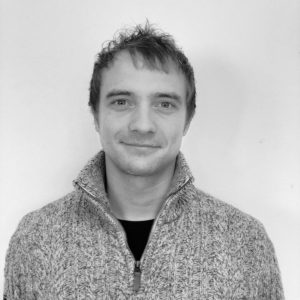