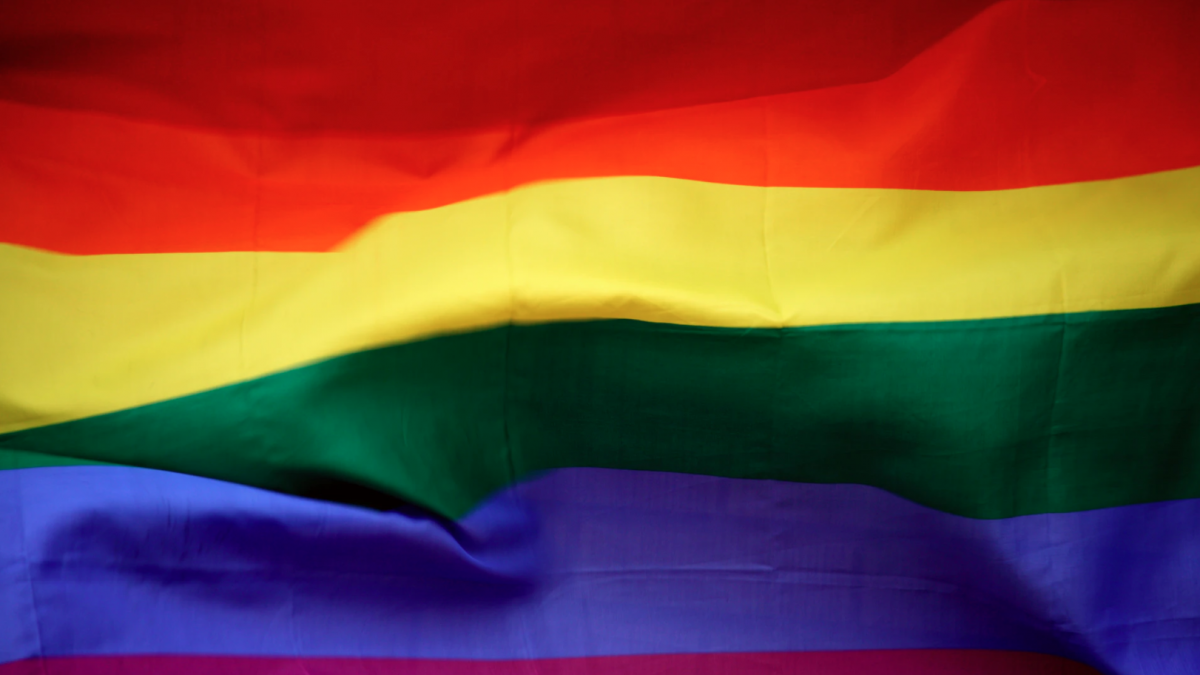 Together with the help of our partners and sponsors, CRCC Asia awarded fully-funded international internship programs to four deserving university students. Winners had the chance of choosing between Beijing or Ho Chi Minh City for their internship destination and had the chance to gain valuable experience in their field, while also immersing themselves into the rich culture of either China or Vietnam.

As we prepare to unveil this year’s inclusion scholarship campaign, which officially launches on November 1st, we wanted to highlight the experiences of last year’s winners and share some of their stories from their internships with CRCC Asia. You can read about each winner below, along with a personal reflection of their internship with CRCC Asia.

Along with her internship program in Vietnam through CRCC Asia, Daniella was awarded a grant from KAHAL Abroad to create a Jewish community event. The purpose of this event is to celebrate the Jewish faith, food, culture with fellow Ho Chi Minh City interns of both Jewish and non-Jewish heritage. Daniella chose to organize a Shabbat dinner event for her fellow interns, and reflects on the celebration in the following paragraph:

“My last Friday in Ho Chi Minh City, I hosted a Shabbat dinner/Cultural Exchange for my friends on my internship program. Working abroad in Vietnam, all of us were away from the comforts of home and what we knew. As a result, we all bonded fairly quickly and really formed an amazing, close-knit group.  My idea by celebrating Shabbat was to share a meal and learn about each other’s roots. I wanted to give back to my friends for making my experience so awesome by showing them a part of my faith and culture. The participants in my program came from a variety of backgrounds; from Norway, Haiti, to the Philippines, and Cuba so it was a Shabbat with an international flare of sorts. Even the meal itself was multicultural – I ordered food from the Chabad in Ho Chi Minh City, all kosher of course, but prepared by local Vietnamese women working at the center. That open, diverse aspect of so many cultures blending together was really special. I’m incredibly thankful for KAHAL and CRCC Asia to have this opportunity to share this part of myself with my friends.”

“Interning with CRCC Asia has helped me develop professionally, emotionally, and academically.  Working internationally and learning to communicate with different cultures has uniquely translated into my everyday life. I now view life in the U.S. completely different than I did before. It’s hard to imagine how other cultures live when you wake up in the same country every day for 20 years. Experiencing a lifestyle opposite of you is imperative to do as a young adult. You realize how you are just a small piece of a very large puzzle. Traveling has helped me step out of my way of life and open my mind to other concepts I didn’t know existed. I hope to travel to new places and explore different mindsets in the future.”

“The CRCC Asia program was a fantastic experience to not only work at a company that is invested in your growth as a person, but also to learn from and engage with the local Beijing community. The accommodation was clean, safe, and in a great part of Beijing – the 798 Art District, which is a trendy, hip area filled with tons of art galleries and cool stores. Living with 40 other interns was also a very awesome experience because you immediately make new friends from around the world to not only talk about your internship experience with, but also explore Beijing and other parts of China. One of my fondest moments from the trip was when about 30 other interns and I hiked up to a remote part of the Great Wall of China and actually camped on it for one night. I really understood and began to truly appreciate how special China was when I spent some alone time at one of the seven wonders of the world.

My work experience was also incredible because CRCC Asia placed me with the exact type of company that I wanted. I worked for a small tech startup and had a great time helping my company create an investor pitch deck for their funding round as well helping out with other marketing and branding projects. I felt as though I was a vital part of the team and contributed their success while there. Other than assigning me work, my boss took me out to lunch regularly, a Beijing football match, and a documentary screening. Overall, my coworkers were great resources and we had a wonderful time spending time together.

Along with his internship program in China through CRCC Asia, Jules was awarded a grant from KAHAL Abroad to create a Jewish community event. The purpose of this event is to celebrate the Jewish faith, food, culture with fellow Beijing interns of both Jewish and non-Jewish heritage. Jules chose to organize a Shabbat dinner event for his fellow interns, and reflects on the celebration in the following paragraphs:

“With the gracious help and support from KAHAL, I was able to host a fully catered Shabbat dinner for 35 guests in Beijing. What made this Shabbat so special was the fact that I got to bring together a very diverse set of people to enjoy a religious Jewish event. My 35 guests were composed of other interns that were in my internship program and the Israeli Chamber of Commerce internship program, a few of my coworkers from my internship, a couple friends I had made on my exchange program at the London School of Economics that live in Beijing, a few Beijing residents I had made friends with through my time playing basketball on the streets, an Israeli couple traveling the country, and the residents and members of the local Moishe house. Moishe house also helped me bring this idea to fruition by allowing me to host the dinner in their apartment and helping me prepare some of the food. Though, the majority of the food was catered from a local Israeli restaurant called Bite a Pita, having homemade hummus and Israeli salad was a great addition to this vegetarian dinner. The food included, falafel, hummus, pita, different types of salad, mushrooms, fried cauliflower, and marinated bell peppers as well as the necessary Kosher challah and wine for prayers. With great food and even better people this Shabbat dinner was shaping up to be the best ending to my month long stay in China.”

Jessica Chu – (University of Calgary, CAN)

“Before my internship with CRCC Asia, I had already been to Beijing twice in my life. Upon returning to China I was under the impression that I knew exactly what I was going into. BOY WAS I EVER WRONG. My internship was an experience completely out of my wildest expectations!

Challenge. A major part of the fun, growth and learning comes from the challenge. Every day is a new adventure when you are living in Beijing. The hustle and bustle of the metropolis keeps you on your toes and a surprise awaits at every corner. There is nothing better than wandering around and getting lost in new areas and discovering the hidden gems of the city. I love trying new foods, meeting new people and doing random things spontaneously. KTV, street food, night clubs, social nights, movies – you name it, I’ve done it. The initial culture shock and language barriers are quickly overcome by the ease and convenience of their mobile applications, metro system, and technology. You quickly learn to adapt and familiarize yourself with the heat and fast-paced lifestyle.

Work. This was my first time working in an office at a large company and not to mention in a completely different country. Initially, I was intimidated by the corporate environment. My company’s office was in a gorgeous high rise right in the center of the city. The office was a trendy open collaboration space and everyone was always hard at work on interesting projects. Once I got to know everyone at the office, I not only became very comfortable but also more confident in my own roles and abilities. I began looking forward to coming to work every day despite the packed 50-minute subway ride every morning. After working in a professional business environment with coworkers from different parts of China, I realized I still have a lot to learn. It made me even more determined to master Mandarin, my minor in University, so I can understand and communicate more effectively.

The beauty of interning through CRCC Asia is the fact that you are never alone. Despite being far from home, you have the comfort and support of the program managers and other like-minded interns. Personally, the best part was meeting students or newly graduates from all across the globe that I can now call my family. Whether it be personal or professional, I’ve formed an invaluable international network.

Without expectations, I got on the plane with a packed suitcase but more importantly, an open mind. My one-month internship came to an end before I knew it. Time flies when you’re having fun – this statement has never been truer. There is so much more I want to see and do. I’d love to come back to China after graduation for work or higher education. This is where my internship journey comes to a close. Everyone’s experience is different. So don’t take my word for it. Go and create your own story!”

Students interested can pre-register on our website now, and have a reminder email sent to them when applications open on November 1st!