Five Reasons to Intern in Mumbai 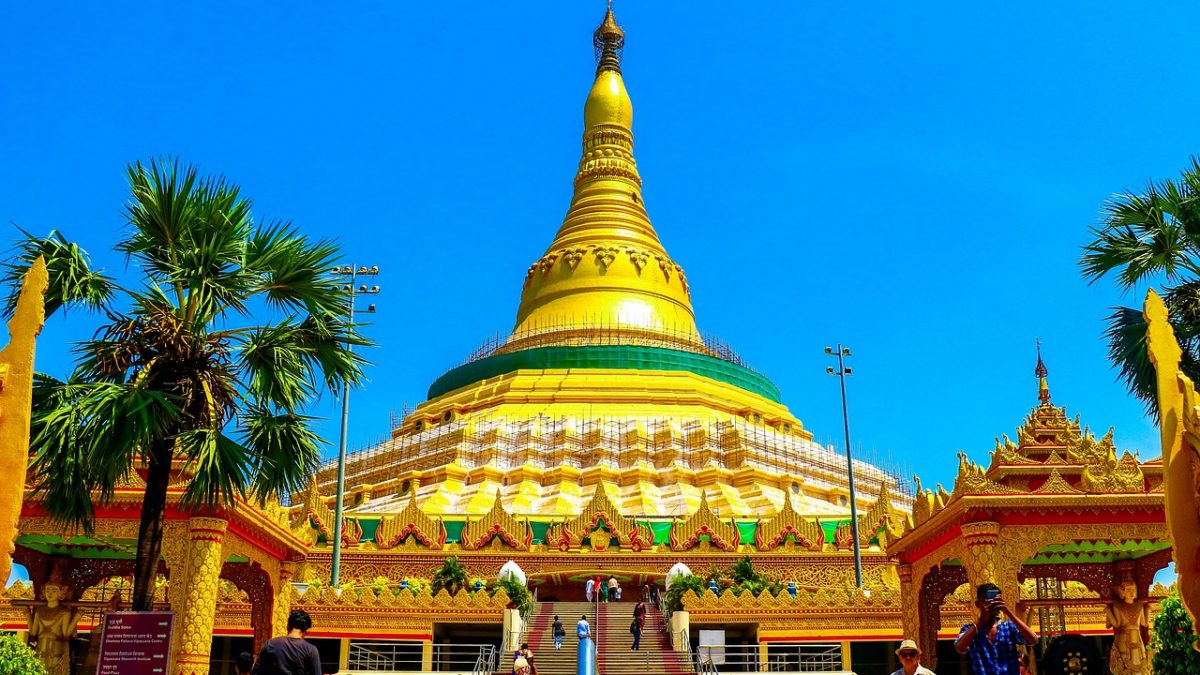 Mumbai, formerly Bombay, India is one of the emerging economic and social superpowers in the world due to its rapidly expanding economy. Approximately 65% of India’s booming population is under the age of 35 and it’s seen as a country that is brimming with youthful energy in a land of opportunity. Mumbai is catching the eye of graduates around the world who are looking for international internships due to the mass of opportunities on offer – both for work and for lifestyle. Keep reading for our top five reasons to intern in Mumbai:

Mumbai has solidified itself as India’s premier city, largely due to its diversification and willingness to modernize. In the past, Mumbai’s economy has largely relied upon its colonial roots; with the city’s two seaports providing the platform to export textile products manufactured in the city. This all changed in the early 2000s when the Indian government developed a special economic zone in the north of Mumbai, sparking growth in the global tech sector. Today, those textile factories have been replaced with modern working spaces and corporate headquarters.

The city’s meteoric economic rise has provided the perfect environment for interns to flourish. Opportunities in tech, finance, automotive engineering, petrochem and the entertainment industry are plentiful. Working within rapidly expanding companies provides interns with meaningful roles, which leads them to learn skills that are in high demand amongst employers.

The Cost of Living

India is an incredibly affordable country to live in with it being around 60-70% cheaper compared to other powerhouse cities such as New York and London. For example, a one bedroom apartment just outside of New York’s city center will cost in the region of $2050 per month, the Mumbai equivalent will cost you roughly $300 per month, a difference of 86%.

Not only will your accommodation be cheaper, but so will your food, utilities and transport meaning that you can spend your disposable income on exploring the monuments of Delhi, the ruins of the ancient kingdom Hampi or the immersing yourself in the spirituality of Varanasi. Or you could just go and take a relaxing trip to the Kerala backwaters.

India, as a whole, has been awarded 37 UNESCO world heritage sites; three of those are located in Mumbai. Mumbai’s first world heritage site was awarded in 1987 to the city’s Elephanta Caves, built sometime between the 5th and 6th century. Inside the cave temples, which are dedicated to the Hindu God Shiva, are rock cut stone structures which chronicle the history and teachings of Buddhism and Hinduism. The scale and scope of the caves is astonishing, it’s a must-see for anyone who has the chance to visit Mumbai.

Following the Elephanta Caves is Mumbai’s second world heritage site, the Chhatrapati Shivaji Terminus. The terminus was designed by British architectural engineer Frederick William Stevens in 1878 and was completed in 1887, marking the golden jubilee of Queen Victoria.

Mumbai’s third and final UNESCO world heritage site was awarded in July 2018 to The Victorian and Art Deco Ensemble of Mumbai. The ensemble of Victorian Italianate Gothic Revival architecture is truly distinguishable against Mumbai’s backdrop of modern infrastructure.

With so much variation, Indian cuisine and spices are among the most popular in the world. Mumbai is filled with local markets, bazaars and street food stalls where the local delicacies are fresh, varied and mouth-wateringly epic. If that’s not your thing then why not try a fine-dining curry as Mumbai is host to many of the best and most exclusive restaurants in India.

Meet Other Like-Minded People and Travel the Country

Whilst in Mumbai, you’ll meet others doing their own paid internship in India, and with groups on Facebook it’s easy to find other expats who have made their way across. India is a vast country with sprawling landscapes that is a wonder to traverse and explore – and it’s more than affordable too with domestic flights costing around $15-20 if booked in advance.

Being India’s most cosmopolitan city, Mumbai is currently a hotspot of internships thanks to the combination of its thriving economy and the mesmerizing travelling experience it offers. With business booming there are a raft of paid internships available across various sectors. Get started with your life-changing experience today.

Applications for our newly launched Mumbai internship program are open now. Visit our Mumbai page to find out more!