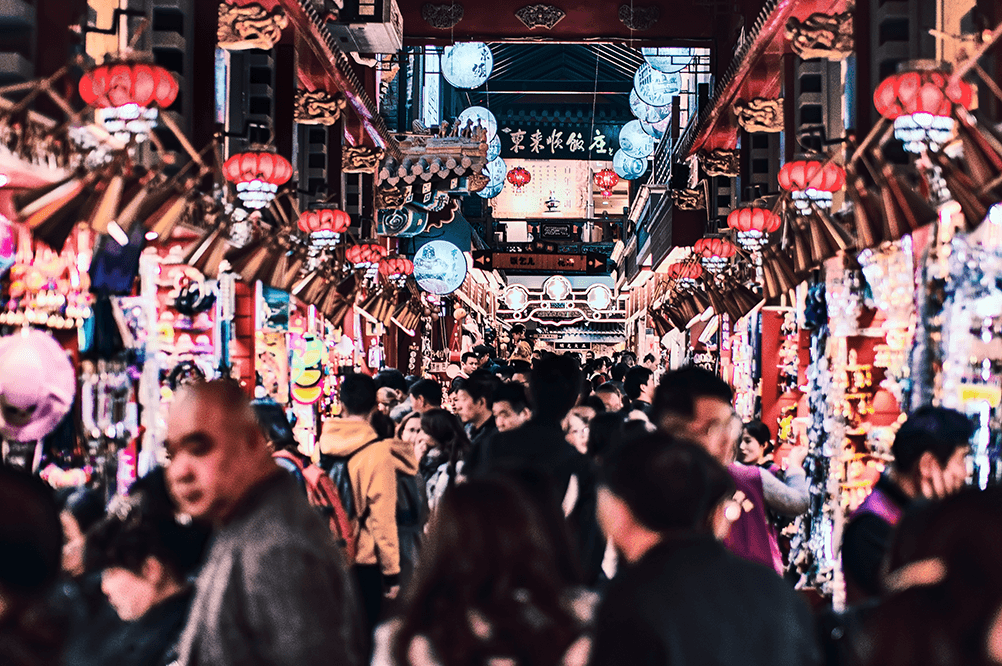 I first visited China in October 2018, fresh after graduation, where I taught English in Shanghai. I worked there until July before returning home to prepare for taking part in the Generation UK program in Beijing from October-December 2019. From the bright lights and sky scrapers of Shanghai, to the quaint hutongs and heartbeat of the Chinese political system in Beijing, my two stints in China provided two vastly different experiences. My most recent period spent in Beijing gave me a much deeper insight to Chinese business culture. Whilst teaching in Shanghai I had a broad exposure to the Chinese education system and how hard students in China worked, balancing a multitude of extra classes and commitments. However, I knew little of what happened once these students left the classroom…

China is a society changing like no other. You only need to look at the figures from 11/11 singles day to see that this Communist state is, ironically, also a consumerist one. The marketplace has changed from the wet market to web-market, shown by the fact that Chinese consumers spent $38 billion worth of products in one day, which dwarfs the $7.4 billion spent on Black Friday. My office was full of constant Taobao (Alibaba’s eBay) pings as everyone in the office sought to get the best deals. Whilst the older generation may still favour saving, the younger generation are focused on earning money and spending money. This is highlighted by the fact that the new generation of Chinese have the highest house ownership in the world.

China is not a large market, rather many smaller dissimilar markets. There is no one-size fits all method, for example, the average consumer in Lhasa, Tibet, will be vastly different to Shanghai. From working in procurement, I quickly realised how even the most niche of products would be entirely concentrated to one area- for example when procuring fireboard, 90% of my ‘fire product’ suppliers were based in Zibo, Henan. So from this, it is clear that each province not only has a different consumer, but also a different supplier, not to mention the obvious cultural differences from state to state. Many American companies have tried and failed to succeed in China by using this ‘one-size fits’ approach. To succeed in China you need to localise, not just to the country, but to the province or city you trade in. This is something eBay, Amazon and Home Depot did not do, as their shelf life in China quickly expired.

There is a lazy stereotype to China that Intellectual Property Law is non-existent. During my time in Beijing, I attended an IP law social event and learnt that China does in fact have good IP laws, mostly by (ironically) copying Western laws. Issues arise because in China, whoever creates the patent owns it, which has provided a headache for major companies wanting to enter the Chinese market, as they soon discover a farmer in Sichuan owns their trademark. The Chinese are excellent innovators and they will not only use your Western name, they will study it, develop it and quickly overtake it. 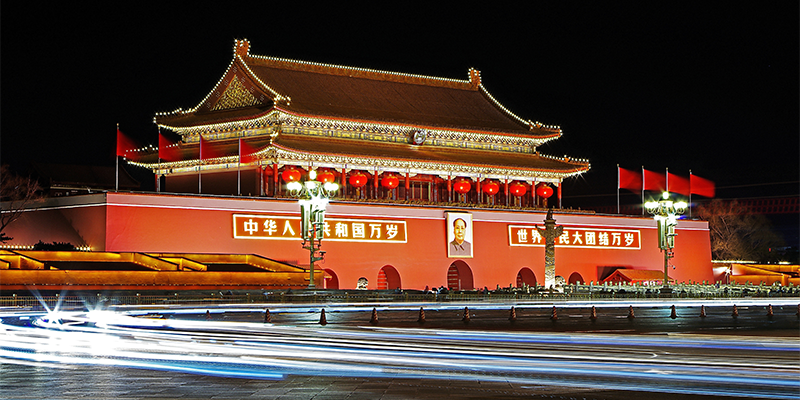 Business and the State

Speaking of law, it is easy to forget that amongst this growing consumerism remains a communist heartbeat. State owned enterprises in China dominate the country and can be very difficult to work or compete with. The biggest private Chinese companies such as Tencent and Alibaba will also hold the ‘red phone’, being closely aligned to the state, and even major foreign brands such as Apple will have party members in senior positions. Chinese SEO’s will always focus on revenue not profit, investing huge amounts, working in the national interest. I took regular lunchbreaks to the nearby COFCO food hall, where huge amounts of investment had clearly gone into this swanky office with an array of food choices. I was also fortunate enough to visit the JD HQ in Beijing, where there were 5 floors of themed canteens full to the brim of workers, highlighting the massive investment into these state companies.

My internship host company were based in a government run co-working space. Simply using this space made me aware of some of the challenges faced when doing business with SOEs. Most mornings the front desk would usually chat to each other, questioning who this 外国人 (foreigner) was. I even heard that the whole office shut in the weeks leading to Golden Week because the building was too close to Tiananmen. It is clear that doing any business with a major Chinese company will be done with bureaucracy and the state in mind, with unpredictable and ever changing rules.

Working in a co-working space also gave me an insight to the many layers of Chinese business culture. There is certainly a mixture of traditional values with more modern ones. I personally learnt the traditional value of harmony when I forgot my Mac charger during my first few days in the role. I went from office to office asking for a charger being responded with a very blunt no (often before I could finish my question). It was not only until I pointed at one of the worker’s chargers at office number 5, that they finally said ok. This isn’t meant to be rude or dismissive as it may seem. This is more to do with the fact that they would be confused by the fact that a) there is a foreigner speaking to me, b) said foreigner is speaking in Chinese and c) why would this foreigner want a charger anyway. To save embarrassment and keep harmony in order, it is simply easier to say no rather than potentially giving me the wrong charger.

Face (面子) and Relationship（关系）are key in Chinese business culture. As my charger example shows, face is a credit system based on two-way respect. A foreigner may think a meeting has gone well, but ultimately the Chinese will nod happily along agreeing with them simply to avoid being rude and losing face, before actually raising their concerns. This is true all the way up to the top level, as the US-China Trade war shows.

Secondly, Guanxi is the business relationship and is key to any business done in China. In China, you simply cannot do business with someone you do not like. Trust has to be built in any business transaction, with dinners and drinks being a pivotal part of any business transaction. This is something I often witnessed in the office, where tea ceremonies would be held between companies, often lasting the whole afternoon. There is also the business card etiquette, which became an awkward yet funny moment when I politely received a business card with 2 hands, yet had none to give back. Luckily, China has become more focused around WeChat so after some awkward laughter, we switched QR codes. This highlighted how growing modern ways of doing business fit in amongst older traditions. To get business done in China, you need to be aware of the culture of face and build relationships with your clients as people rather than just a means to an end, perhaps something companies in the West should ponder upon.

My time in Beijing showed me how China has an ever-changing business culture, with excellent opportunities. If one can be aware of the complex rules, cultural practices and the correct entry strategy, they can be successful in China. 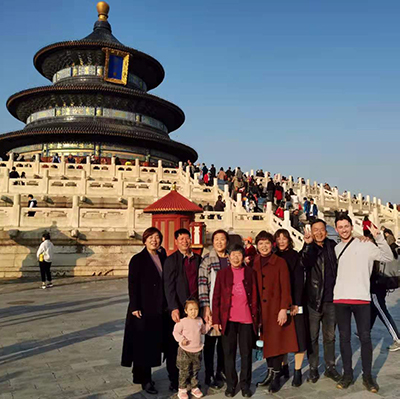