Could an International Internship experience define your decade? 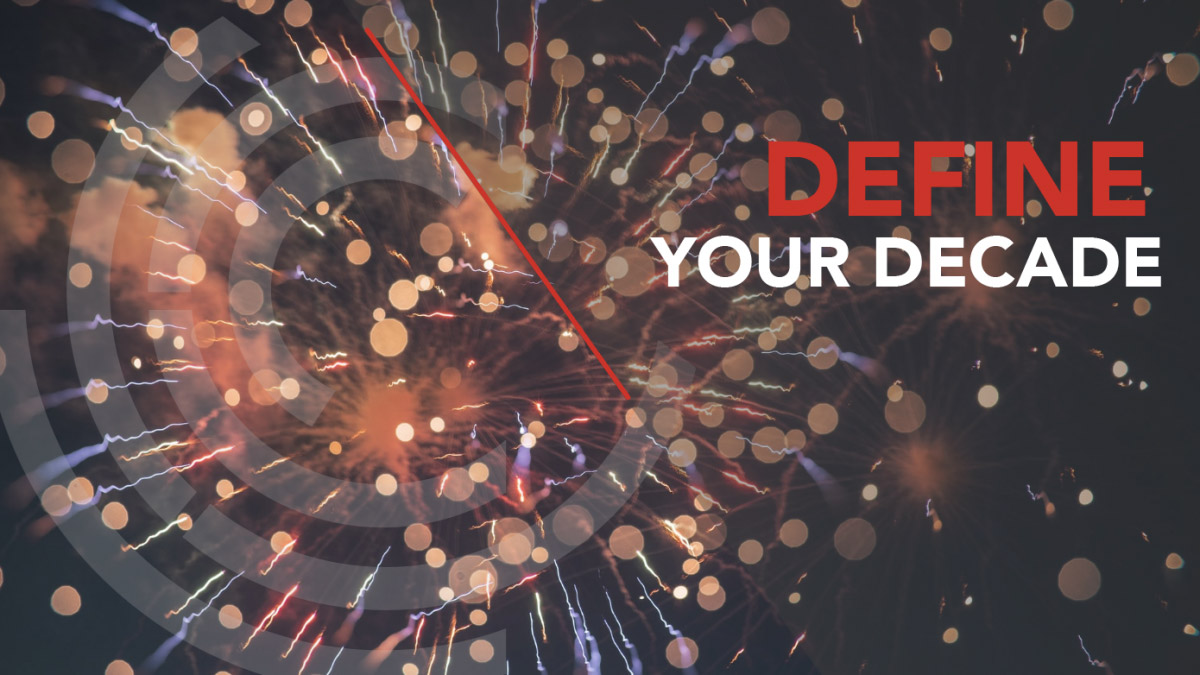 Think about where you were at the beginning of the 2010s. Where were you living? What was your favorite band, or your favorite outfit? Most of our college-aged interns would likely have been in elementary school, participating in spelling bee competitions, taking field trips, and signing yearbooks for their classmates rather than consider gaining career skills through an internship program.

In 2010, the iPhone 4 was the hottest new piece of tech, released in June of that year. Ke$ha’s hit song, Tik Tok, topped the Billboard Hot 100 Songs list, and the hit TV series Lost aired its final episode in May. Before considering things like your resume/CV, employability, and cross-cultural skills, many of you were enjoying Angry Birds, the top app of the year, perhaps on your newly-released, first-generation iPad.

Creating a New Year’s resolution is quite a popular thing to do, but what about a ‘new decade’ resolution? Where do you want to see yourself at the end of 2020? How about the end of the 2020’s? An excellent way to begin your career and self-discovery journey is through interning abroad with CRCC Asia, as we host students in internships in some of the top world economies like China, Japan, India, South Korea, the UK, and Vietnam!

At the end of this decade, where will the world have evolved to? What will be the hot new piece of technology? Will Apple, Samsung, or Huawei still dominate the marketplace, or will they be ousted by a new tech giant that doesn’t even exist yet? What will be the newest automotive technology? Will we be completely dependant on electric vehicles, or perhaps, finally flying around in hovercrafts like in every sci-fi film?

One thing is certain; the knowledge, skills, and experience gained from a CRCC Asia internship program will help prepare you for the workplace of today, and of tomorrow. In our increasingly globalized world, cross-culture work experience is becoming more and more the requirement in many entry-level jobs. Look at where we were globally in 2010, and also consider where we could be globally in 2030.

The start of a new decade, the next “roaring ’20s” is quite an exciting, yet slightly daunting concept to grasp. One thing does remain certain; an international internship experience with CRCC Asia can equip you with a variety of skills, knowledge, and experiences. Who knows, it’s likely these very experiences will carry you far and wide, and beyond any expectation you may have set for yourself this month, the beginning of the decade.