One of the most instantly recognizable destinations in the world, India is renowned as a country that marches to the beat of its own drum. The home place of Mother Teresa and Mahatma Gandhi, India has something for everyone. Sports fans can enjoy watching the biggest cricket league in the world up close. Fashion gurus can spend hours exploring the many boutiques scattered throughout the major cities. Cinema lovers can sit back and enjoy the country’s vibrant Bollywood scene and culture vultures can take in the likes of the Gateway to India, the Amber Palace and the Taj Mahal, one of the world’s seven wonders and arguably the most photographed mausoleum in history.

India’s economy continues to go from strength to strength, with the country now sitting 6th in terms of Global economies. Heavy investment into businesses and trade has made India one of the most exciting places to work right now. If you’re after an unforgettable experience, that also will kick-start your career, CRCC Asia’s Mumbai internship is the right choice for you.

Internships in India are guaranteed to be mentally, socially, and professionally rewarding. The country is brimming with cultural landmarks, amazing foods, palaces, and spiritualism.

The World’s Most Famous Building 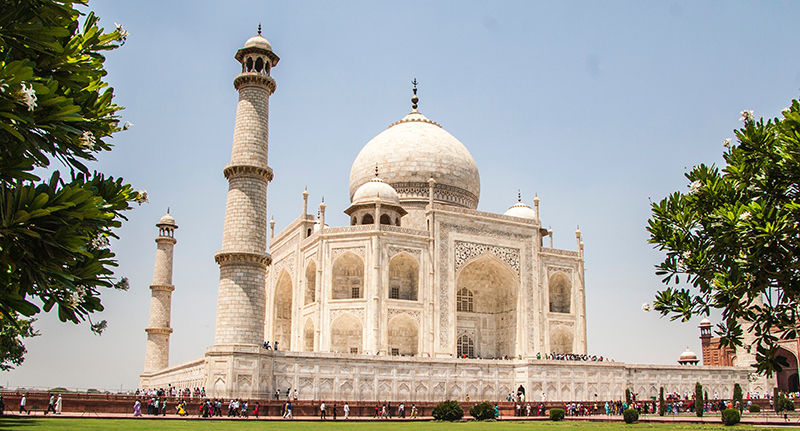 A winner of the new7wonders of the world award, the Taj Mahal is as iconic as it gets. Found in the city of Agra, the ivory-white marble palace was commissioned in 1632 by emperor Shah Jahan to act as a mausoleum and tomb to his favourite wife. After the emperors death, he was also laid to rest in the mausoleum’s tomb.

The Taj Mahal’s complex is 42-acres in size with mausoleum as its centrepiece. The most recognisable feature of the mausoleum is the dome in its center, often referred to as the ‘onion dome’ it stands at 115 foot tall. Along the complex is a mosque, a guest house, and gardens. 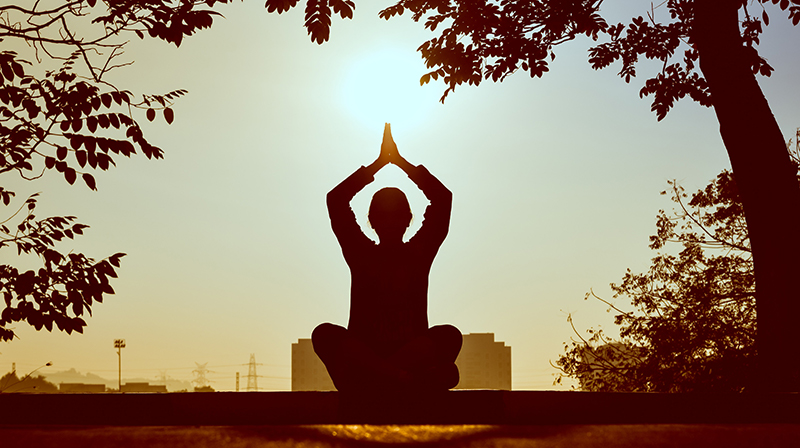 The birthplace of Buddhism and Hinduism, India is a deeply spiritual place, many people find themselves there in the pursuit of inner-peace. Yoga is an incredibly popular activity in the country. There are plenty of places to learn yoga from specialists in the art who have been practicing for decades. Partnering yoga is meditation. Meditating in the ashrams around the country is a great way to relieve stress and provide clarity. Something else to experience when in India is the Hindu Aarti ceremony. Often called the ‘ceremony of light’, it is preformed by waving flaming wicks in front of sacred images to symbolize their love, energy, and blessing. 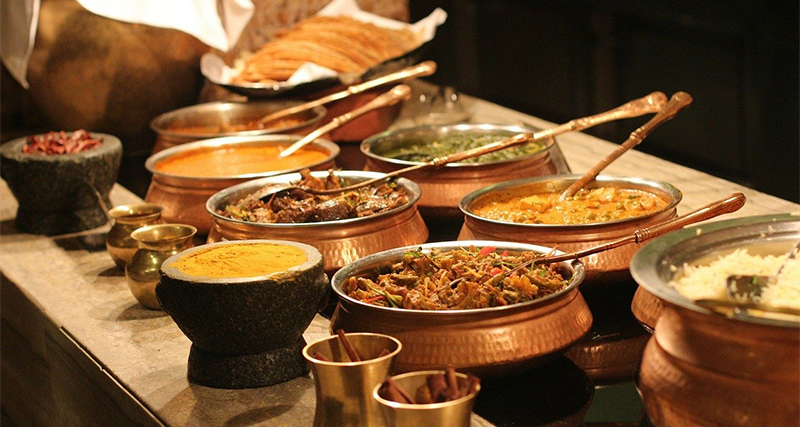 Indian food is delicious, it’s a land that’s blessed with amazing spices which are used to give every dish unique flavors. Authentic Biryani is a delectable delight that you must try! It’s a mixed rice dish which can include a number of different meats, eggs, and vegetables. Also on the list of foods to try is locally cooked Indian bread. Dosa is a crisp pancake made from fermented batter of rice and black lentils, it’s best enjoyed with chutneys and it goes down a treat. Other great foods to try are Keema, butter chicken, and samosas!

Mumbai is vibrant, exciting, and unlike anything you’ve ever seen before. The city is brimming with young and ambitious people, looking to make their mark in this illustrious city. In terms of entertainment, Mumbai has an embarrassment of riches including: UNESCO world heritage sites, all major Bollywood studios, championship winning sports teams, globally recognized restaurants, and fashion boutiques aplenty.

If you’ve settled on India, well done! It’s a fantastic experience in both career terms and excitement. However, if you’d like to browse our other 8 program locations, you can do so by hitting the button below.

The last step is to apply! After submitting the form you’ll be prompted to book an advising call with our Admissions Advisor, which is the final stage in the application process.
Program Locations
Career Fields
5 Key Learning Objectives
Apply Now
GET STARTED
We use cookies to ensure that we give you the best experience on CRCC Asia's website. If you continue to use this site we will assume that you are happy with it.OkPrivacy Policy